Remember, Tits and Bits is where I post random shit which may or may not be entitled to an entire blog post.  You will not see pictures of my tits or bits unless I accidentally post those selfies I sent to E last week.  Stop celebrating.  I can hear you.  As usual, we’ll do this old school, OCD bullet style. 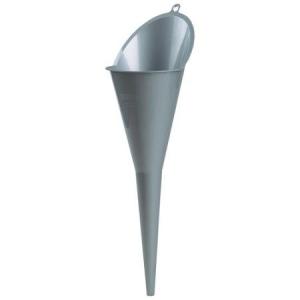 I still haven’t finished unpacking from my Texas trip. Most of it’s done but there are a couple bags left.  Gracie was looking for her sea salt hair styling spray.  Apparently, if it’s not sea salt your hair is fucked.  Do NOT try that shit with regular table salt.  You will rue the day.  I’m only here to help, y’all.  Anyway, she found her sea salt spray, came back to the bedroom, and said, “I saw the funnel in your bag.  I didn’t touch it.”, then she visibly shuddered.  I attempted to explain that neither Fantasia or myself used the oil change funnel for the purposes we bought it for so it was unused and new but Gracie cut me off with a raised hand and said, “Mom, I don’t want to know!”  Oh, the teen years are going to be so fun – for me.

That’s it for Tits and Bits, July edition!  I’ll post my Summer Texas Trip Wrap Up in the next week, which will include an explanation for the funnel purchase and also explain to E’s good friend (who subscribes to my blog) why I asked him over the phone if I could show my tits at my brother’s One Year Anniversary party at the bar.  Yes, all that in one blog post.

Have a great week, y’all!